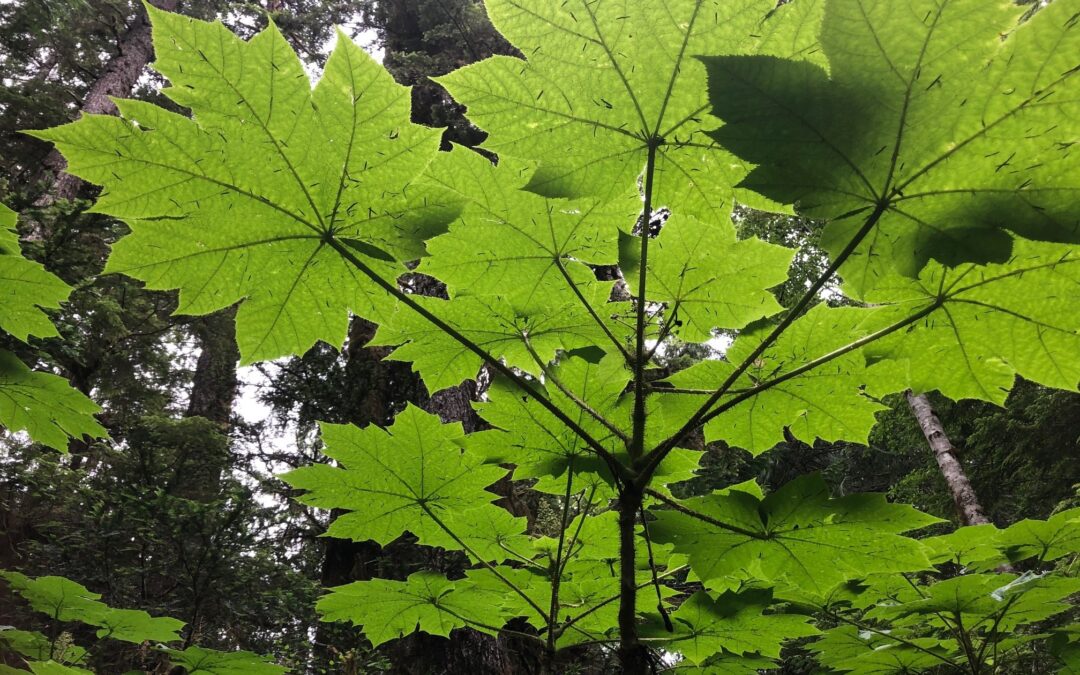 [Editor’s note: The GTEC Board of Directors opens each meeting with words regarding our relationship with Indigenous people so that we might improve our side of that relationship. The following was given at the February, 2022 meeting by Dr. Thyer.]

European settlers have long noticed differences in ways of thinking and knowing in comparison to the Indigenous peoples on these unceded territories of the Coast Salish peoples (specifically the xwməθkwəy̓əm (Musqueam), Skwxwú7mesh (Squamish), and Səl̓ílwətaʔ (Tsleil-Waututh) peoples) where GTEC has it’s roots. We have differences in our Worldviews.

Leroy Little Bear of the Blackfoot Nation or Confederacy says: “a worldview is a set of beliefs and values that are honoured and withheld by a number of people. A worldview includes how the person or group interacts with the world around them, including land, animals, and people.”

Below is a list of several differences in worldviews between the Western mindset and Indigenous mindset. These worldviews are generalizations and vary from one First Nation to another, and will certainly vary from one individual to another.

This set of 8 differences in worldviews(See Footnote 3) is drawn directly from the Indigenous Corporate Training centre website, founded by Bob Joseph of the Kwakwaka’wakw peoples.

Another difference in worldview expressed in various writings and spoken teachings is that Indigenous peoples will often make important decisions with a long view, considering the decisions in the context of several generations previously as well as the impacts for several generations ahead. Western peoples tend to make decisions that will impact the next quarter, the next year, or the next election cycle (or perhaps the next Olympic cycle!).

A deeper dive into these world views will help each of us with our own cultural competency, and may also help us with Two Eyed Seeing. “Etuaptmumk” (Two Eyed Seeing) is a concept described by Albert Marshall, a Mi’kmaw elder, in which we try understand and bring together the best of the Indigenous and Western ways(See Footnote 4).

Linda is a Vancouver based physician and member of the GTEC Board of Directors with longstanding interests in the health impacts of the climate crisis.