The Problem with Not Using the Term Crisis - GTEC Blog

The Problem with Not Using the Term Crisis 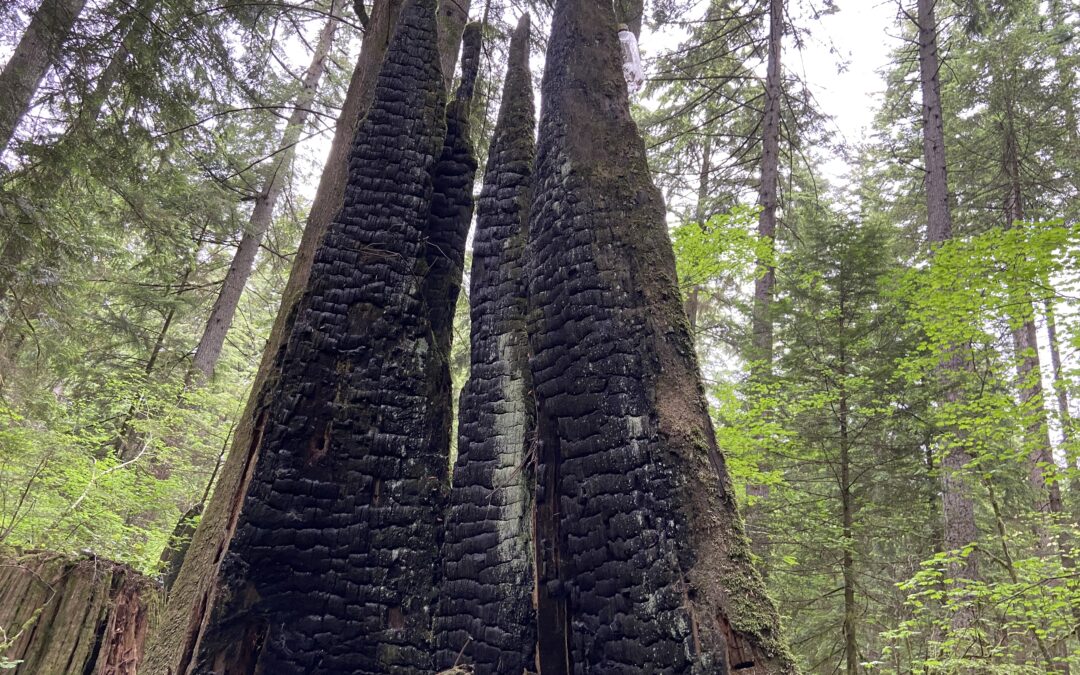 Through my work with the Green Technology Education Centre I have the good fortune to relate across many sectors of our society from activists to academics. Across this spectrum I have found that there is still a reluctance in some quarters to describe current levels of human-induced changes to the climate as a crisis. The concern is that the term crisis is subjective, alarmist and prone to evoking distress, as well as associated with political activism.

Puzzling over this experience had me turning to my trusty Shorter Oxford English Dictionary to find out just what crisis actually means. I found the following:

1. The turning point of a disease
2. Astrology. A conjunction of the planets determining the issue of a disease or a critical point in the course of events.
3. A turning point, a vitally important or decisive stage, a time of trouble, danger or suspense in politics, commerce etc.
4. A judgement, a decision
5. A criterion: a token

Outside the medical world, the definition in common use is 3.

If we set the term, crisis along side the most favoured competing descriptor, climate change, crisis is clearly a closer match with the scientific evidence, as we know it, and our experience of the cascading worldwide impacts of human-induced changes to the climate such as heat domes, fires, drought, atmospheric rain and flooding. The latest communiques from scientists urge humanity to understand that there is a narrowing window in time, many say to 2030, to significantly curtail carbon emissions in order to limit the average temperature increase on the planet to 1.5 to 2 degrees Celsius; moreover, by 2050 zero carbon emissions are imperative. A failure on humanity’s part to reach these goals will result in dire consequences such as large areas of the Earth becoming uninhabitable, unprecedented migrations of peoples, massive wildlife extinctions and loss of bio-diversity, food and water shortages and more frequent and costly extreme weather events, all consequences that are likely to effect various forms of social, economic and political collapse. At this point, a concerted global effort can mitigate, but not entirely obviate these consequences.

The most recent IPCC report also cites the growing impact on mental health for the first time. Relating the impacts outlined above to the contexts of social, emotional well-being and mental health, both the experience of these impacts and an awareness of what is possible in the future have resulted in widespread distress, especially among younger members of the population who, understandably, feel their futures are in jeopardy. Their distress does not relate to facing changing climate conditions in and of themselves, but to the existential threat posed by these changes should humanity fail to respond. The latest research suggests that distress among young people is tied directly to the perception that society’s response, thus far, is incremental and insufficient. Young people know that we are at a turning point and must act decisively as the definition of the term crisis conveys.

Persisting in not using the term crisis and in using less precise terms such as climate change risks being seen as minimizing the reality that we face. Though this reality is distressing, it’s critical nature can be mobilizing. Human beings have a tremendous capacity to collaborate and respond in critical situations. Part of the work those in health related fields face is to use our scientific acumen in new and innovative ways to design, research and refine supports and community building that assure the distress evoked by acknowledging this crisis are generative, rather than immobilizing. Young people across the globe are already showing that this is possible.