GTEC Blog - When Is It Too Late: An Open Letter to Hal

When Is It Too Late: An Open Letter to Hal 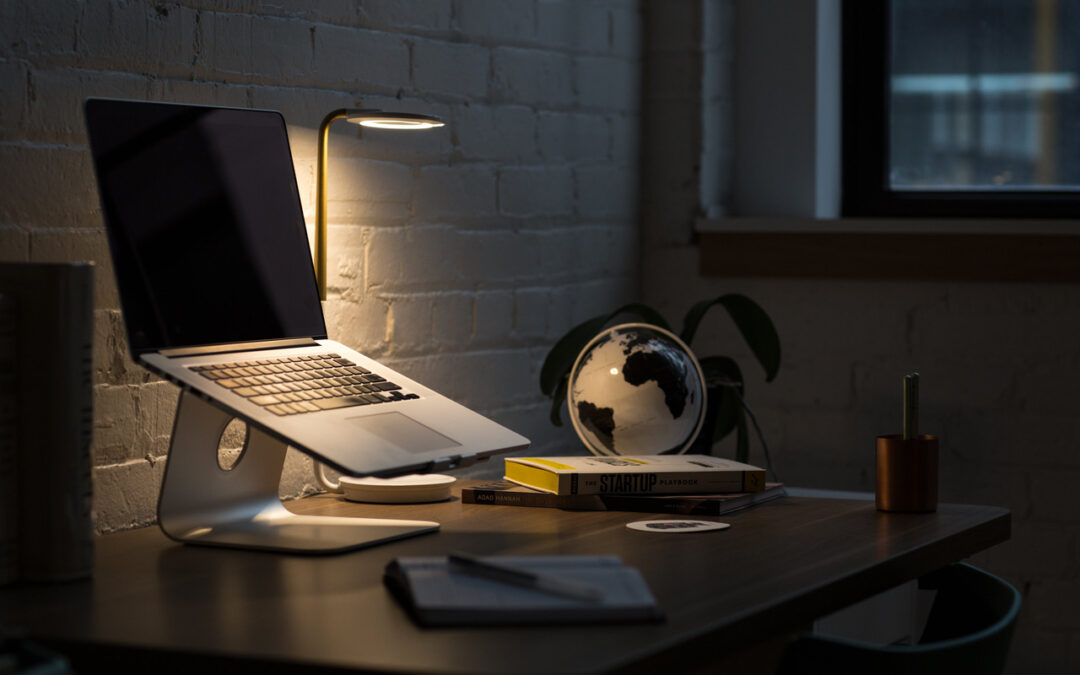 I don’t think I found out whether you have children or grandchildren during our brief conversation in the waiting room at the dentist’s office. As I recall, it did not come up in our brief and cordial email exchange after this encounter either.

To bring the reader into our conversation Hal and I had this waiting room chat a few weeks ago. Seeing that Hal was an approachable, intelligent and accomplished person I asked him for his business card and, subsequently, contacted him via email with the goal of engaging him in a project on which I am working called the Green Technology Education Centre. GTEC is developing an education centre dedicated to accelerating society’s response to the climate crisis. Hal politely demurred citing the continued development of his successful real estate business.

I have changed Hal’s name and any identifying details to preserve his privacy…and because, truth be told, his response is one most people who are trying to mobilize society’s response to the climate crisis have encountered on many occasions. In this sense, you could say, this is really not about Hal. It is about something much more widespread. It is about our difficulty as a society in grasping the urgency of the crisis we face.

Like many other people who I talk to, Hal did not dispute the scientific facts of the climate crisis. The majority of people in Canada now recognize that global warming is caused by human activity, principally the burning of fossil fuels, and that continuing at current levels will have destructive consequences. For most the destructive consequences part of this equation is pretty abstract. This is the case despite last summer’s heat dome in BC, the burning down of the town of Lytton, the summer forest fires and the atmospheric river induced flooding of the fall. Extreme weather events are still episodic and, for most of us, compared to the more immediate pressures imposed by the pandemic, not to speak of the contingencies of our active lives, incidental. Psychologically, we are little convinced by periodic events and even less so by consequences predicted for the future.

There is more to Hal’s response than second order climate denial, second order climate denial meaning that, yes we recognize the facts of the climate crisis are likely the case, but do not experience personal imperatives to do something about it. Alternatively, the kinds of solutions we see bandied about don’t seem realistic and the emotionality around them is off-putting.

And what is the problem with Hal’s position in any case? Why am I inclined to pester him further? Don’t we elect governments to do something about these kinds of problems? Governments are only able to respond to the extent that the people who elect them are in agreement about what they ought to do. Ignorance, widespread differences of opinion and especially polarization about issues result in slow and hesitant responses from governments. This sluggishness and ambiguity on the part of government is further exacerbated when the best and the brightest are disengaged. In relation to the climate crisis, governments’ willingness to act needs to be complemented by an informed, engaged and active public.

What does Hal need from those who are already on the front lines of this issue? In my estimation education has an important role to play. There are pragmatic solutions under development everywhere in the world and Hal needs to know what they are in accessible and digestible formats. Though Hal might be surprised to hear this, he is going to need support when he engages further in learning about the climate crisis. It is not a pretty picture.

I mentioned at the outset that I did not know whether Hal has children or grandchildren because it is the next generations that will bear the brunt of this accelerating crisis in the inhabitability of the planet. But, I will wager, children and grandchildren or not, Hal has nieces and nephews and, whatever his situation, would not wish fire, floods and social chaos on future generations. Realizing what is ahead is daunting and requires that we support one another.

In conclusion, we need you, Hal.