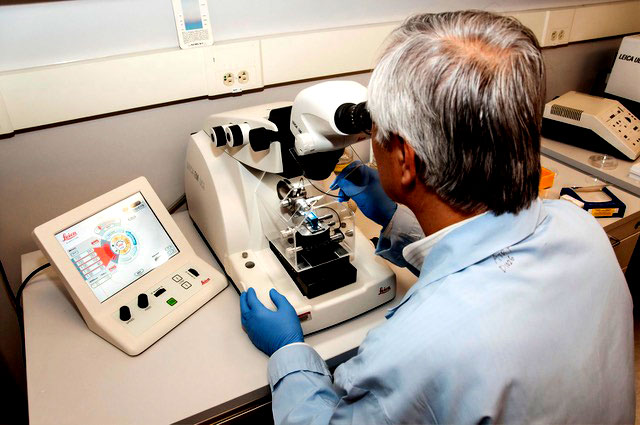 There are growing global worries about the development of new strains of the COVID-19 virus. The variant originally detected in the United Kingdom, labelled B117, has now spread around the world. This variant seems to be 50% more contagious than the original version of the coronavirus. Fortunately the vaccines currently in use are said to be equally effective against it. However the B117 variant has itself begun to undergo mutations.

As reported by Reuters, “The E484K mutation, which occurs on the spike protein of the virus, is the same change as has been seen in the South African and Brazilian variants that have caused international concern. Several laboratory studies have found that vaccines and antibody therapy are less effective against the South African variant….The name E484K, in layman’s terms, is like map coordinates. The number 484 is the exact location of the mutation, the letter E is the amino acid that it was originally and the letter K is the amino acid that it has mutated to.”

This evolution of the coronavirus may account in part for the persistence of COVID-19 deaths in the UK, despite the rapid rollout of vaccines. Daily pandemic mortality in the United Kingdom has been averaging 1000+ since the beginning of 2021. The UK now trails only Belgium in per-capita COVID fatalities at 1600 per million. (Belgium is in the 1800s.)

Seven American states have registered more than 2000 lives lost to the pathogen per million of population (NJ, NY, MA, MS, CT, RI, SD). Only two-thirds or less of the vaccines distributed to many of these states have been injected as of February 3rd. But the federal government is setting up 100 mega-sites around the country to speed up the vaccination process.