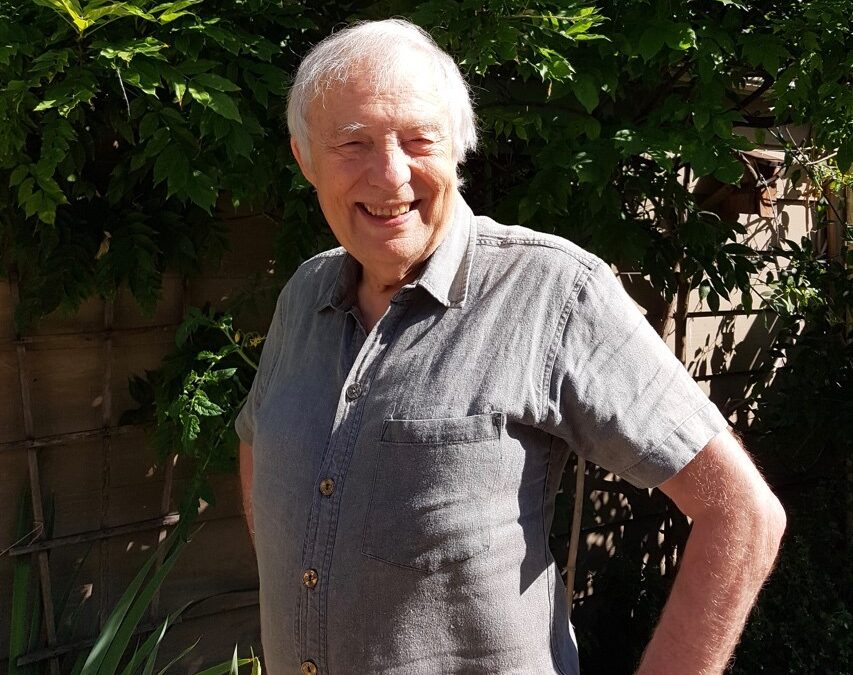 In an interview published this past week in the Vancouver Guardian, GTEC Executive Director, Arden Henley maps out GTEC’s current focus on establishing a Climate Crisis Education Centre in partnership with Friends of False Creek. Here is an excerpt from the interview:

Describe your charity/non-profit in a few sentences
GTEC is a registered non-profit society with charitable status that provides community-based education about the climate crisis. GTEC is currently partnering with False Creek Friends to establish Canada’s first Climate Crisis Education Centre.

What problem does it aim to solve?
GTEC aims to accelerate society’s response to the climate crisis using the powerful tools of education and community development.

When did you start/join it?
I am GTEC’s founding Board Chair. Green Technology Education Centre was started in 2017 by a diverse group of concerned citizens representing sectors of the society from post-secondary education to green technology entrepreneurship. The common denominator was the increasing urgency of responding to the climate crisis.

What made you want to get involved?
After over 40 years of experience as a therapist, educator and community leader I felt increasingly moved by what I was learning about the climate crisis and the immense impacts it will have on every individual, family, community and organization.

What was the situation like when you started?
In 2017 It was still uncomfortable to refer to global warming as a climate crisis and the potential impacts of this crisis were much less known. Electric vehicles, for example, a part of the transition to a low carbon future, were still of interest to early adopters only. Last year electric vehicles comprised 13% of new car sales in BC.

How has it changed since?
The climate crisis has much more social currency now than 5 years ago. For example, CBC made the point today that despite the need to feature developments in the war in Ukraine it did not want to lose sight of the urgent need to respond to this crisis.

What more needs to be done?
Although awareness of the climate crisis is much more widespread many people feel helpless or overwhelmed and many others feel that somehow someone else is or should be taking care of this problem. It will take an informed and active public to move the dial on this issue. With this in mind, GTEC’s priorities focus on citizen engagement and education. GTEC is also convinced that we have much to learn from the Indigenous community who, after all, have been stewards of this land for millennia. Indigenous reconciliation must become a cornerstone of climate crisis action.