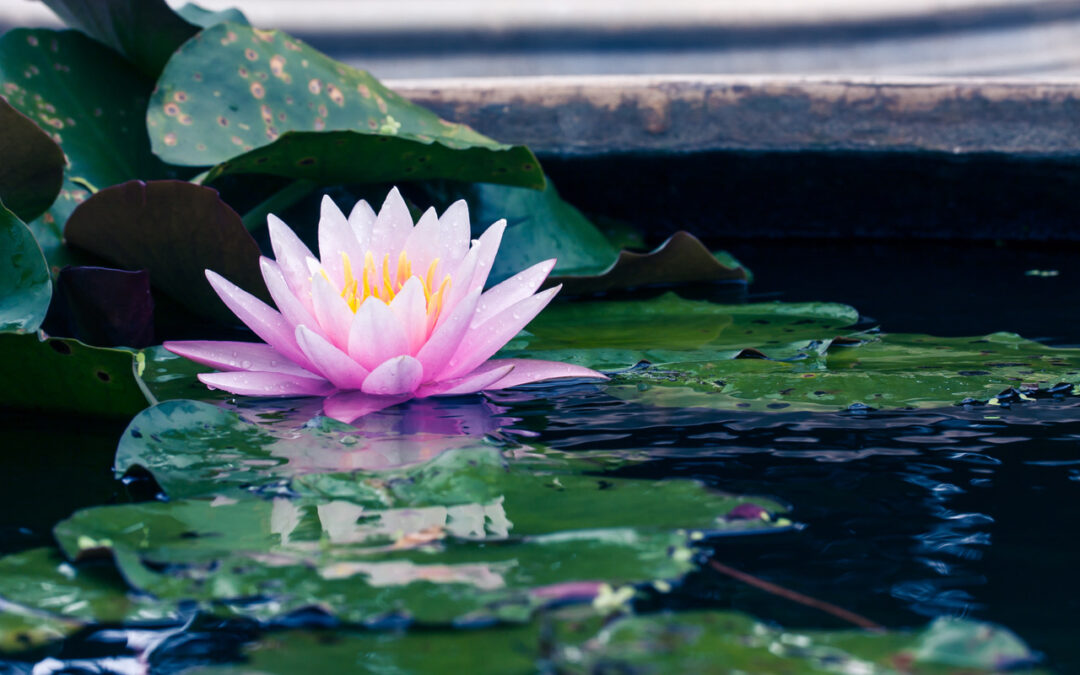 When I was very young, five or six, my parents always told me: “Tommy, be good.”

But all I wanted to do was run in the woods, play in puddles, eat fast, swim and have fun. I didn’t have time for manners. Being good seemed always to benefit someone else, not me. Why do I have to follow rules, not cut in line, say pleasant things to others when all I feel like doing is telling them off. It’s good for others, right?

Well, yes … and maybe no. Maybe it’s good not just for others, but for me too.

It’s easy to see how following the rules of the road is good for you. But what about other more subtle virtues, like being polite, empathetic, generous, grateful, honest and even altruistic?

The ancient Greeks had the view that virtue was broader than our current understanding of morality. They believed virtue could be seen in any object, or in the behaviour of people, as the expression of excellence or perfection. For example, they felt one could hear virtue in music or see it in a horse.

In music, virtue might be described like it is in Beethoven’s “Ode to Joy” as heavenly, and could be generalized as excellence. Physically, a horse that is healthy and flawless might be considered an excellent (virtuous) specimen of a horse.

The ancient Chinese also held a similar expansive view of virtue. They believed that the more virtuous a person was, the more physically healthy they were. It could be seen in the quality of their eyes and skin, and there were other positive consequences. A virtuous person would live a healthy long life, the Chinese believed.

If we think of human virtue as not limited to moral matters but also to physical, emotional and mental matters, then it’s possible to understand how being virtuous might be good for you.

Take physically. We all know what it takes to be physically healthy: Good diet, exercise, adequate sleep, etc. One could say that when we do these things, we are being physically virtuous, and we attain the virtue of good health.

These examples illustrate that engaging in virtuous physical and emotional activities is good for you.

OK, so what about higher-level virtues such as generosity, gratitude and integrity?

While there may not be a sculpture dedicated to you and your good deeds, being good is, in fact, good for you. Shutterstock

Considering generosity, Christian Smith and Hilary Davidson, authors of the book The Paradox of Generosity: Giving We Receive, Grasping We Lose, argue:

“Generosity is paradoxical. By giving ourselves away, we ourselves move toward flourishing.”

“By grasping onto what we currently have, we lose out on better goods that we might have gained.”

With respect to gratitude, U.S. psychology professor Robert Emmons has studied its impact on happiness and well-being and discovered that there is a positive relationship between gratitude and happiness. The more grateful we are, the happier we are.

These are matters of interpersonal affairs, but even in business there is an argument that integrity produces positive payback for individuals and firms.

Michael Jensen of Harvard Business School defines integrity as: “A state or condition of being whole, complete, unbroken, unimpaired, sound, in perfect condition.” It’s essential to ensure optimal performance. There are clear parallels between Jensen’s notion of integrity and the ancient Greek notion of virtue as a kind of excellence.

From a human perspective, Jensen also defines integrity as “keeping one’s word,” meaning, in simple terms, doing what we say we’ll do and if unable to follow through as promised, then taking action to repair the damage or problems caused.

We understand that an automobile will not perform properly if one of the tires is running low on air or is flat. You can probably still drive the car, but it doesn’t work very well.

When a vehicle is in good condition and has integrity, it performs effectively. Jensen argues, similarly, that when people within an organization act with integrity, the organization will perform much better.

He provides the example of implementing integrity in his firm the Social Science Research Network and experiencing increased output of 300 per cent with no increase in costs. Jensen argues that the interpersonal interactions of business people is a factor of productivity, just as effective utilization of capital and labour are necessary for the success of any company.

Jensen argues that integrity is not just an option — it’s a necessary condition for performance.

These are not unusual or unfamiliar ideas. We all have experiences with companies that we know we can trust, and those we don’t. It’s not difficult to imagine that trustworthy companies will enjoy customer loyalty, repeat business and likely better financial performance.

Is it good for Tommy to be good? As a child, I thought being good was for the benefit of others and it really wasn’t all that necessary. But I am learning at many levels that the virtues that contribute to good physical, emotional, mental and interpersonal health, defined as morals, are good for me too.

But one aside: If I am generous to you and expect something in return, this is not virtue. It’s a business exchange.

An earlier version of this article was published in The Conversation