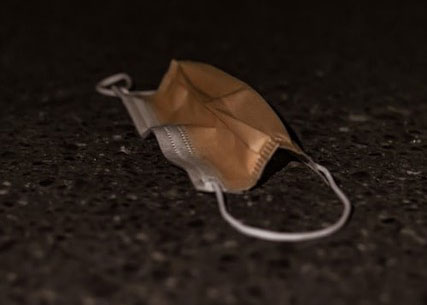 Pandemic fatigue is popping up all over the planet, with widespread street protests, violations of closure restrictions, even torching a testing facility in the Netherlands. The economic and psychological costs of lockdowns are driving people to desperation. But the virus marches on. For the fourth consecutive month January 2021 has set global records in new COVID cases (20M) and fatalities (400K). The USA has provided 25% in both categories.

Meanwhile the chorus of complaints from many quarters about delays and reductions in vaccine shipments is getting tedious. We’ll get there eventually. On the bright side, more than 90 million doses of COVID-19 vaccine have been administered globally, i.e. to 12% of the world’s population. Israel and the UAE are still the runaway leaders, having inoculated, at least once, more than half and one-third of their people respectively. The UK is at 13% immunized and the USA 8%. Canada, about 3%. New vaccines are getting closer to approval for distribution in many places. The jury is still out on whether these, and the products already in use, will be effective against the emerging virus variants.

Last week the United Kingdom was the first European country (and sixth worldwide) to exceed 100,000 deaths from COVID-19, doubling its mortality since November 7th. Portugal is another hot spot, surging to more than 15,000 daily cases and 300 deaths per day in late January. Brazil and Mexico are still losing more than 1000 lives daily.

There are some oddities in the coronavirus stats. Turkey has a million more cases than Iran (with similar populations) but less than half of Iran’s 57,000 fatalities from the pandemic. In Canada, the province of Quebec has one-third of the country’s 775,000 COVID infections but half of the deaths (almost 10,000). Quebec’s Infection Fatality Rate is nearly 10%, although only one-third of its residents have been tested.