Opinion: The Madness of Crowds 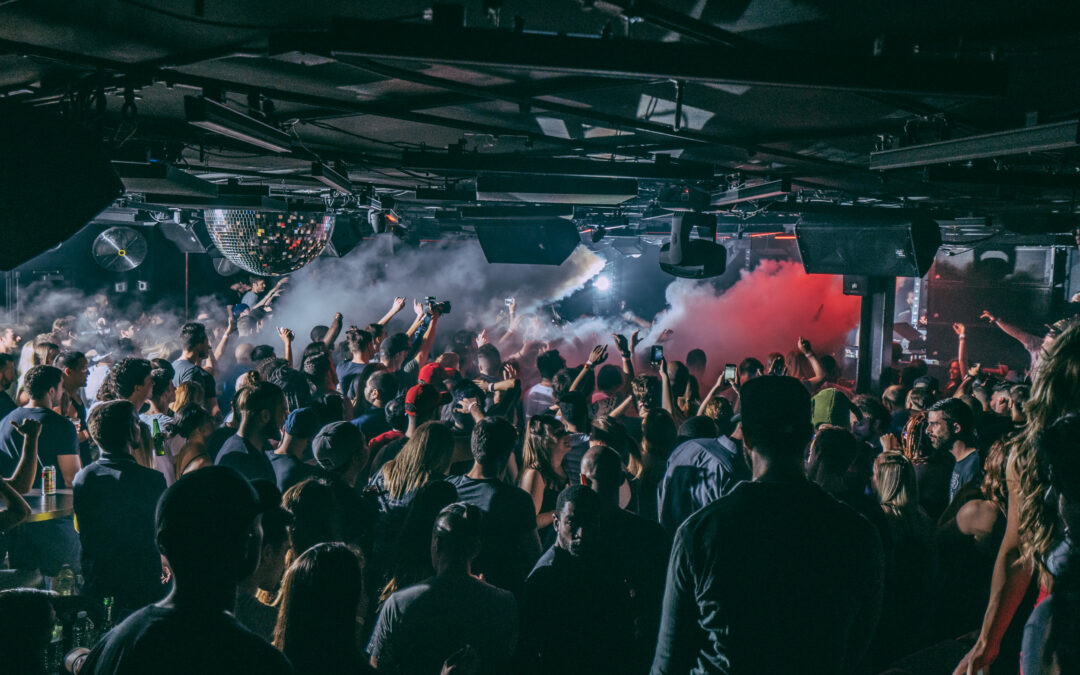 by Ross Thrasher
The Madness of Crowds is the title of Louise Penny’s latest mystery novel, set as usual in the remote Quebec village of Three Pines. Without giving away too much of the plot, the story turns on an “inhumane” proposal to resolve the future problems of mankind. A proposal which, however repugnant to some, has nevertheless gained huge popularity and turned its author into a media superstar. What makes it worse is that this character is a respected academic.

The novel references a 19th-century treatise by Charles MacKay, Extraordinary Popular Delusions and the Madness of Crowds. This tome is a dense read, nearly 500 pages of small type in the latest reprint. Delusions is a catalogue of manias and follies that have captured the minds of many people through history. MacKay’s examples include financial crazes like the South Sea Bubble in the early 1700s; the medieval Crusades; the belief in alchemy, the turning of base metals into gold; and the anti-witch manias of the 16th and 17th centuries.

Of course modern society has not been immune to popular delusions, in spite of better access to education and information. The stock market crash of 1929 and the Great Recession of 2008 might be cited as the results of financial manias. The rise of Hitler, Mussolini, and more recently Donald Trump, were instances of messianic populists and misguided followers. How about the Peoples Temple cult led by Jim Jones, that resulted in a mass suicide in Guyana? Or the profusion of pyramid schemes that have enabled hucksters like Bernie Madoff to separate many people from their money? Perhaps Bitcoin will turn out to be one of these illusions.

Over the past two years the coronavirus pandemic has prompted a number of crackpot ideas which many people have supported — opposing vaccines, experimenting with inappropriate treatments … and conducting trucker blockades in the name of freedom from COVID mandates.

More seriously, millions remain deluded about climate change. In the post-truth era spawned by social media and alt-right television, the democratic institutions that need to respond to the climate crisis are being eroded, and the voices of experts are being ignored or shouted down. Meanwhile we are trapped in the growth fantasy of the modern market economy, which fails to recognize that our current consumption patterns are unsustainable, destructive to the planet. To a clear-eyed realist examining the evidence, a breakdown of Earth systems is imminent. How can we stop the madness?

Let’s try to uncover the motivations of the naysayers on climate and the refuseniks on COVID-19 measures, which may be overlapping categories of misguided, gullible folks in our midst. What is at the root of their denialism? Economists like Thomas Piketty and Paul Krugman have shown that income inequality has grown consistently over the years, as the rich get richer and the rest of us level off or decline in earnings and job security. This growing gap has given rise to a distrust of governments for pandering to corporate interests at the expense of the general public. For many disgruntled citizens other scapegoats may include “pointy-headed intellectuals” (scientific and medical experts) or visible minorities, immigrants, etc. They don’t trust traditional media and are receptive to narratives of unfairness, often at variance with the facts, that are bombarding the Internet. Often these bubbles of mis/disinformation exhort their consumers to “take back control” of their lives and “fight for your freedom”. As a consequence we have seen widespread nonconformity with sensible health measures, and widespread skepticism about our growing climate emergency. The social contract has frayed, in Canada and the US at least, to the extent that it is hard to imagine how we can build consensus around the urgent problems faced by society.

Maybe a good start would be to reduce the income inequality gap. Rather than shunning or shaming those whom we consider misguided lemmings, we need to find ways to bring them back into the big tent in order to tackle the future more effectively, together.