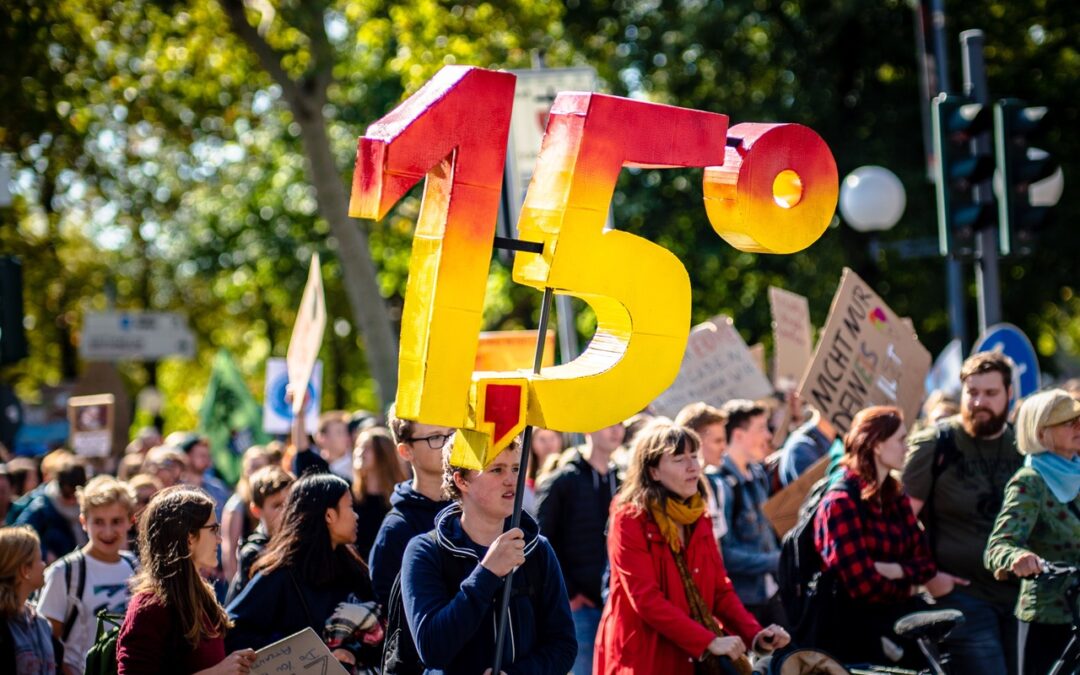 The most recent IPCC Report shows that the impacts of the climate crisis such as extreme weather events like heat waves, droughts, flooding and wildfires are increasing in frequency and severity worldwide.

From the Findings of the Report:

Widespread, pervasive impacts to ecosystems, people, settlements, and infrastructure have resulted from observed increases in the frequency and intensity of climate and weather extremes, including hot extremes on land and in the ocean, heavy precipitation events, drought and fire weather.

Climate change has caused substantial damages, and increasingly irreversible losses, in terrestrial, freshwater and coastal and open ocean marine ecosystems. The extent and magnitude of climate change impacts are larger than estimated in previous assessments.

Climate change has adversely affected physical health of people globally and mental health of people in the assessed regions. In all regions extreme heat events have resulted in human mortality. The occurrence of climate-related food-borne and water-borne diseases has increased.

Most cities around the world are ill-prepared. Adaptation plans are inadequately funded leaving cities at risk. Vulnerability to the impacts of the climate crisis vary widely: frequently, those suffering the worst impacts contribute the least to the crisis.

As one of the major per capita contributors to carbon emissions, Canada needs to re-examine its position of responding to the climate crisis while continuing to support the oil and gas industry. The major implication for Canada is that it is time to wholeheartedly choose a clean energy future. It is impossible to do both. Now is the time to choose a clean energy future that will lead to better health, long-term jobs and more resilient, safe and equitable communities.

See the David Suzuki Foundation Summary for an additional look at this important IPCC Report.