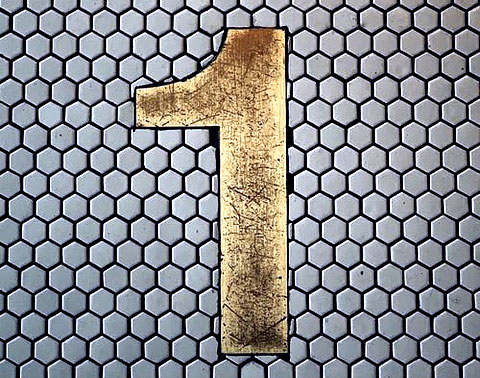 One year has passed since the World Health Organization declared a coronavirus pandemic emergency on March 11, 2020. And what a year it has been, with 118 million worldwide cases of the COVID-19 pathogen so far, of which 2.6 million have been terminal. Notwithstanding the heroic development and distribution of several vaccines, the Institute for Health Metrics & Evaluation projects a nearly 50% increase in the global pandemic death toll by midyear. This would continue the current plateau of around 10,000 daily fatalities.

In most countries cases and deaths have receded from their January peaks. But it may be too soon to relax preventive measures until populations are largely immunized. And meanwhile vaccine-resistant variants of the virus proliferate. Nevertheless some jurisdictions in the United States and elsewhere have lifted restrictions, in the misguided belief that their vaccination campaigns have already slain the beast. Spring Break could be another super-spreader in the US. Schools in the United Kingdom have reopened now that 40% of Brits have received their first shot.

COVID mutation trouble is brewing in Brazil. Manaus, the capital city of the vast inland state of Amazonas, has been infested with the so-called “Brazilian” P.1 variant, although previous antibody tests indicated that a majority of Manausians had already recovered from an earlier version of the disease. Therefore reinfection from new variants is a concern. The IHME’s coronavirus mortality forecast for Brazil is 1200 per day until July 1st, raising the country’s body count to 400,000.

I would take issue with the Institute’s fatality projection for Mexico, which is about 200 per day until July 1st. This is only about 25% of the country’s recent average, third highest worldwide behind the USA and Brazil. Only 2% of Mexicans have been vaccinated and less than 5% have been tested.

One of the longer-term strategies against the pandemic was reported by Dr. Fauci at a COVID-19 Task Force briefing this week. Several antiviral drugs are under development in combination to inhibit the invasion of the pathogen, similar to the antiviral cocktail that has minimized the threat of the HIV/AIDS virus. One antiviral, remdesivir, has previously been found effective against the coronavirus.