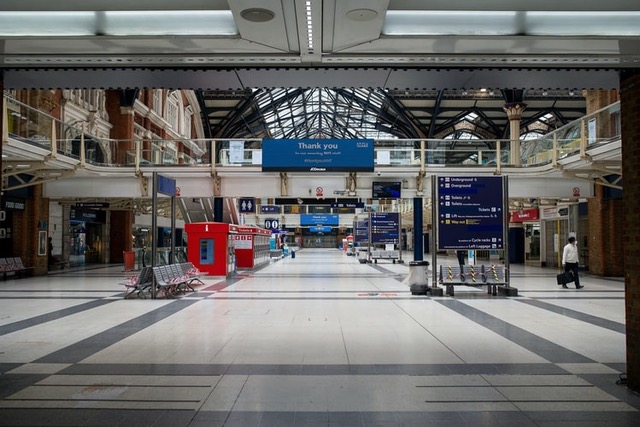 How does COVID-19 compare to influenza? The Centers for Disease Control (CDC) estimates that 12,000 to 61,000 American deaths annually since 2010 can be blamed on the flu. Last winter there were 34,200 flu-related deaths in the USA. Globally, the World Health Organization estimates that influenza kills 290,000 to 650,000 people per year. But the case fatality rate is only about 0.1%.

By contrast, the novel coronavirus has already ended the lives of 92,000 Americans and 320,000 worldwide. And this may only be the beginning. Deaths represent 6% of reported cases so far (although many more untested persons may be infected).

Do these numbers truly represent “excess deaths”, over and above the normal mortality statistics for the period? It could be argued that many of the casualties would have died anyway of other conditions. There is a time lag in the data, but CDC statistics (https://www.cdc.gov/nchs/nvss/covid-19.htm) indicate a surge of excess deaths in the USA due to COVID-19, beginning in late March and persisting well into May.

There is no relief in sight for the United States, which is already one of the highest countries in pandemic cases based on population (470/M), with 1.1 million still active. Another worrisome American statistic is nearly 17,000 serious/critical cases. If these are all ICU patients, about half of them are likely to die.

Until now the COVID-19 epicentre in the USA has been New York and nearby states New Jersey, Connecticut and Massachusetts. Together these four have accounted for 40% of the caseload and over 50% of the deaths in the country. Their mortality rate has been brutal, collectively more than 1.2 deaths per thousand residents in these states (NY is close to 1.5). And what’s worse, all four are still logging several hundred new cases every day. However, as their coronavirus curves finally begin to descend, another hot zone is building around Washington, DC and its surrounding states Maryland, Delaware and Virginia.

Louisiana, Michigan, Illinois, Pennsylvania and Rhode Island have also survived heavy impacts from the virus (330-550 deaths per million), and would seem to be on the downside now. But many other states may still have their worst days ahead of them.

I’m always looking for anomalies in the www.worldometers.info data. Wealthy petrostates like Qatar, UAE, Kuwait and Bahrain are showing high test numbers but very low fatalities. Singapore is in the same category. Apparently the common denominator in all these countries is a huge majority of migrant workers living in crowded conditions, an ideal environment for spreading the virus. But they are a relatively young, healthy population and these countries have excellent medical facilities, keeping the death rate to a minimum.

Belgium continues to be a puzzler, far and away the sick man of Europe, approaching 800 deaths/M, unable to slay the beast that is still killing dozens a day. After two months Belgium’s recovery rate is surprisingly low at 26%. Sweden is even lower at only 16% recovered, with a high case fatality rate of 12%. Perhaps Sweden’s anemic testing regime (less than 2%) is distorting these percentages.

Quebec is wildly anomalous among Canada’s provinces, recording 55% of the nation’s cases and 62% of the deaths, and only a 27% recovery rate from COVID-19 while most victims have recovered in every other province.

The world is nearing five million coronavirus cases, and the USA will reach 100,000 fatalities by this weekend.