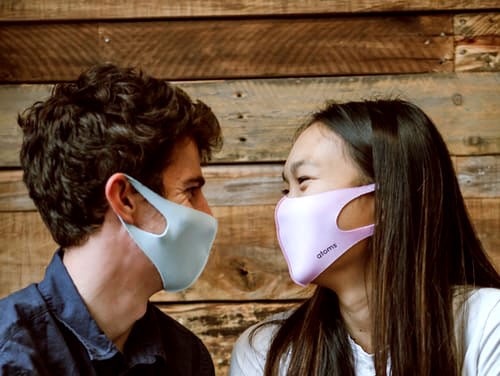 2020 has truly been a year of living dangerously, as the coronavirus pandemic has brought the world to a halt and killed millions.  We have seen the limitations of voluntary compliance with public-health guidelines, and the perilous consequences of selfish, anti-scientific attitudes.

At year’s end the WHO’s Worldometers database has recorded 83.7 million COVID infections worldwide, of whom 1.82 million have been terminal.  That’s a case fatality rate of 2.2%.  At the end of June the global totals were 10.6 million positives and 513,000 deaths.  The following three months tripled the cumulative caseload and doubled the body count.  October was worse, 13M and 200K respectively.  November saw 17.6 million new cases and 270,000 more lost lives.  December has peaked even higher — 19 million more people infected and another 320K deceased.  Can there be any doubt that January will top these figures?

As 2020 draws to a merciful close, the United States has logged twice as many coronavirus cases and deaths as the next-highest country, India, with only a quarter of India’s population.  Twenty million Americans have caught the plague and 353,000 have died from it.  And yet risky behaviour by masses of people — a “culture of Covidiocy” — has continued over the Christmas season.  Hospitals in California and other states are buckling under the strain.

Just before Christmas the USA joined ten European nations (plus Peru) with more than 1000 COVID fatalities per million.  Belgium remains the runaway leader in this morbid category at nearly 1700/M.  Argentina, Brazil and Mexico are in the 900s/M.

Canada is approaching the 600,000 mark in virus cases and has suffered 15,600 deaths.  Quebec accounts for more than half of the latter.

In mid-December a new COVID-19 mutation was discovered in England, allegedly more contagious than the original strain of the disease.  This variant has now been carried to many other countries by holiday travellers.  The United Kingdom has reached an apex of new infections this week, over 50K per day.

The international approval and distribution of two vaccines in December has given hope to the world that the pandemic will be conquered in 2021.  And the UK has just approved a third vaccine, from Oxford University/AstraZeneca.  But the initial pace of injections has been slow — less than a million jabs a week in the USA — reminiscent of the slow rollout of coronavirus testing last spring.  In order to reverse its steep upward trend in COVID cases, the United States needs to ramp up mass vaccination to one million doses a day.  This could save thousands of lives in the coming months.

But it won’t be a happy New Year for a while yet.