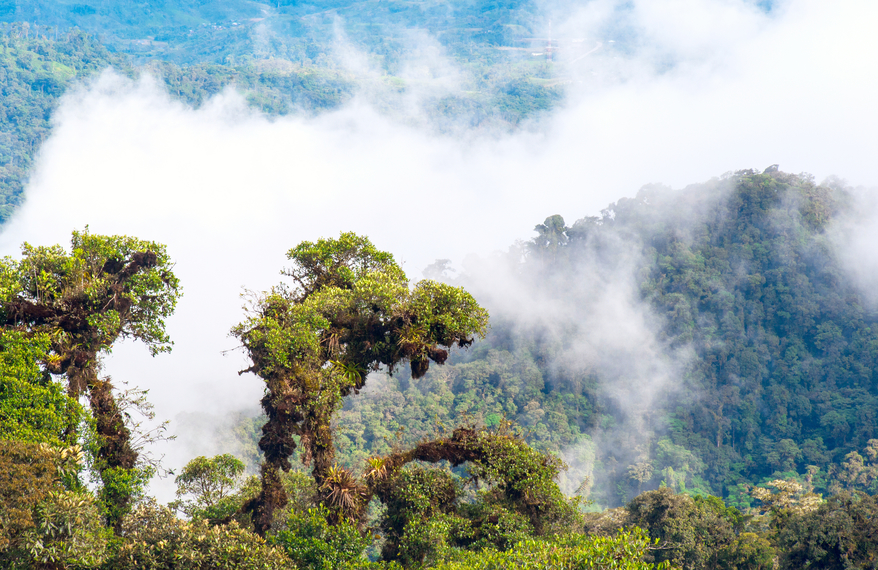 Autumn is in the air and the zeitgeist is unsettled. Greta has arrived in New York to talk to the United Nations. The Amazon rainforest is on fire. The Hong Kong young people take to the streets knowing they will face tear gas, rubber bullets and blue paint. They got freedom and democracy in their veins. Boris tries a Donald and thousands are on the streets in Britain. The mainstream parties in Canada’s October election have run their tickets out. The US administration quashes environmental regulation after regulation. Hurricane Dorian devastates the Bahamas.

What to make of this is always the philosopher’s question. It seems like there is a tectonic shift on the way, but it hasn’t quite arrived. It reminds me of my mother’s description of the summer before World War II. It was the most beautiful of summers, she remembered. It was a kind of lull, a moment in time when everyone knew, but didn’t want to know, she told me. She was nineteen,

The elderly Japanese man circling the park in the opposite direction to me is glued to his I-phone. What’s so interesting, I wonder? Over lunch I can see in my friend’s eyes that he knows, but wants to talk about his trip abroad. I don’t want to persist in raising the spectre of fires and floods.

I think there is an upsurge on the way, the likes of which we have not seen before. Driven by young people and supported by an increasing number of people of all ages as they look up from their compelling tasks and realize the sky is no longer blue and there are water shortages on the way. I think it will be worldwide. I think there will be an unprecedented Absurdity Rebellion. I think human beings will reach a tipping point at which they will collectively feel that it is ridiculous to sacrifice this beautiful planet and all the exquisite civilizations we have evolved to enhance the wealth and aggrandizement of a very few people. I think human beings will feel that we have been sold a bill of goods called materialism that brings some pleasure and advancement in the short term, but is suicidal in the long term. Maybe materialism needs to be seen as a phase akin to adolescence in individual human development. A delight to experience, but we wouldn’t want to spend a lifetime there.

And yes, it is not quite as simple as that. There are many people who feel that a promise has been broken. Keep you heads down and work hard, go to church, in some places, and support the ‘party’ in others and all will be well. It didn’t turn out that way. In the US, for example, with sometimes tacit and other times explicit government support, manufacturers moved jobs, first to the less unionized South, then to Mexico and, finally, to Asia leaving smaller centres bereft, businesses shuttered on Main Street, a new pattern of multiple part time jobs without benefits and rampant opioid addiction. The disruptive power of technology catalyzed the mix. In a few short years, the photographic powers of I-phones made Kodak obsolete, throwing thousands out of work and devastating Rochester. I remember visiting relatives in Mt. Airy, North Carolina and driving past blocks of closed down cotton mills zealously guarded by security guards with dogs to assure that the now idle machinery inside would not be tampered with. These developments were disillusioning for many people and they feel resentful. They feel the powers that be let them down and they want things back to where they were in more affluent times. On cue, along comes a Strongman. By the force of his will, in the US, Poland, Turkey, the UK things are going back to where they were and the promise will be kept. This dangerous brew is inevitably spiced up with naming an outgroup as the enemy. Immigrants, refugees and minorities are often candidates for the outgroup role and by the way, if the promise is at not fully kept it is their fault, well let’s add in the press and any other social institution that takes a critical stance.

Feeling uneasy? A bit of ‘ontological anxiety’, as R.D. Laing referred to it. A little anxiety and dread is a sane response. Thinking someone or something will rescue us, believing that there is a technical fix on the way, or hoping to rocket off somewhere else, probably less so. I am placing my bets on facing up.

I take my inspiration from this: most everyone, in all the places I have been in all the cultures I have come to know by varying degrees, want that six year old girl who is playing in the park across the street to have a good world, whether she is their daughter, granddaughter, niece, neighbour’s daughter, or a stranger, most of us wish her well. We want her to breathe clean air, delight in the flora and fauna around her, sing and dance or become a surgeon or lab technician according to her predilections. We don’t want it to be impossible to live here for her or to endure apocalyptic conditions or see that her daughter is headed for such a world.

I take my inspiration from our continual learning and good-heartedness over generations. Speaking of what we have learned. We need to think it through again. We need to transform ourselves and our institutions. What we don’t need to do is tear everything up without knowing anything about what is going to replace it. I concur with the Deep Adaptation folks about this: better start figuring out what to keep and what to let go of. Good idea also to revitalize our relationships because we are going to need one another.