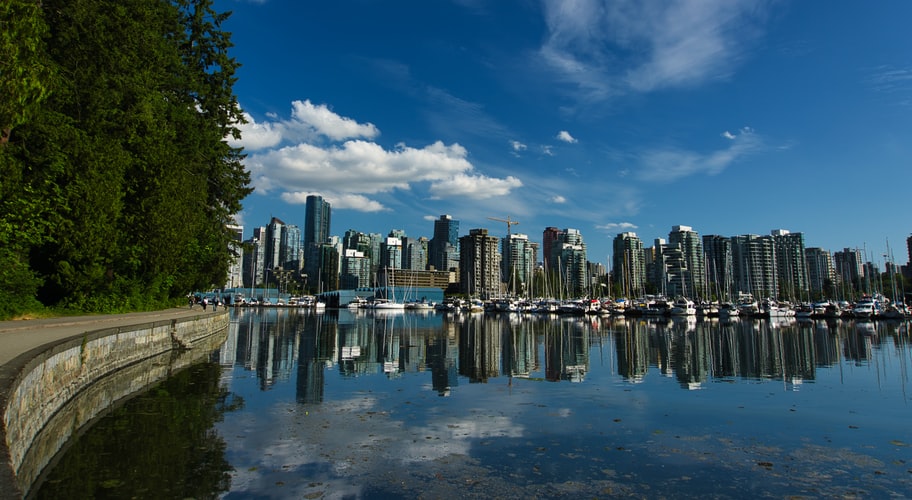 Over the past several months GTEC, represented by my capable Executive Assistant, participated in a community consultation process about the City of Vancouver’s Climate Emergency Action Plan (CEAP). The plan originated in the City’s formal recognition of the climate emergency in the spring of 2019.

Participants in the consultation process received invitations to speak to City Council on the evening of November 5, 2020. On that evening Board Chair, Arden Henley spoke on behalf of GTEC. The presentation was well received and, in particular, evoked discussion about the impact of autonomous electric vehicles.

Arden’s comments were as follows:

Thank you for this exercise in participatory democracy and the extensive community consultation that preceded it.

GTEC urges councillors to vote for the Climate Emergency Action Plan and fund it without delay. The Plan is a further step toward making Vancouver’s climate plan a reality.

I am going to speak to three issues:

Quite simply, the COVID crisis has taught us the costs of delay and the benefits of concerted government action.

Finally, vision: A key point in the journey to carbon neutrality is to have a vision of where we are headed. We are not trying to throw civilization back to an idealized past, to undermine prosperity or even create uncertainty. We are responding to a now immediate crisis and with it the imperative to build a harmonious, just, resilient and sustainable future.

On a good day I see the Vancouver of the future with many streets as community gardens, bike lanes and pedestrian walkways weaving their way through the city, a few automated electric vehicle corridors linking widely separated neighbourhoods, an expanded Skytrain system, food hubs in each neighbourhood, ‘packageless’ stores and cottage industries dotted throughout an increasingly treed urban landscape.

Neighbourhood Houses and Community Centres are the focus of a reviving community feeling and there is music, dance, poetry and visual arts happening everywhere.

Once again, the Green Technology Education Centre urges councillors to vote for the CEAP and fund it without delay. Thank you.