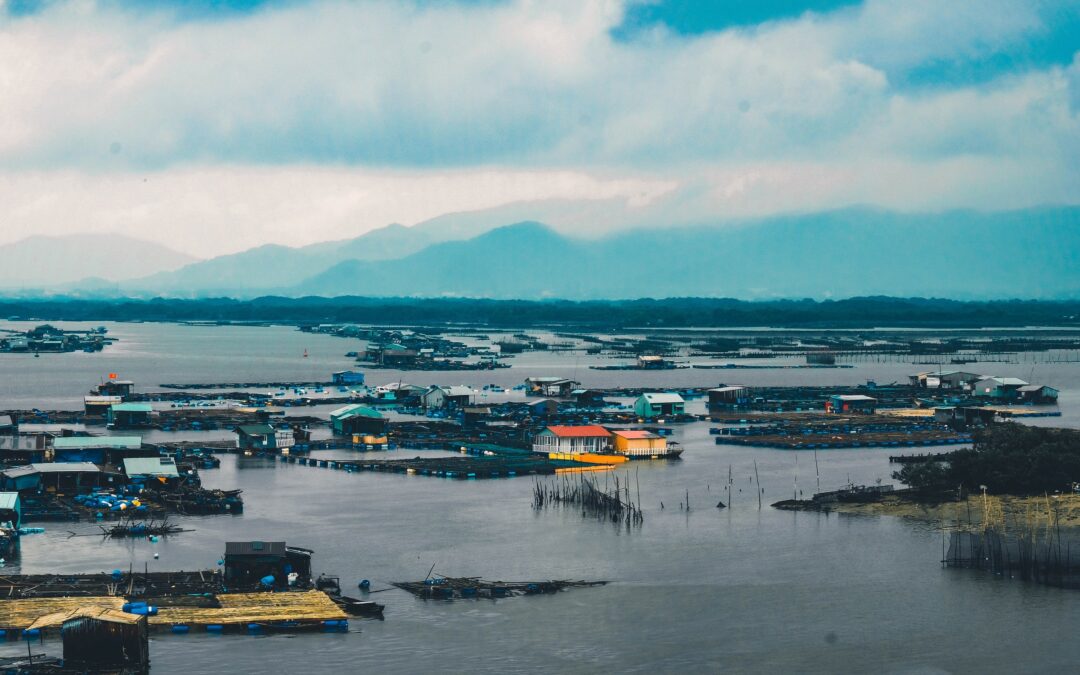 By Markella from Richmond, BC
It is well-known that if you put a frog into a pot of boiling water, it will jump out. If you gently place a frog into a pot of lukewarm water and turn the heat on low, the frog will slowly acclimate to the warming water. As the temperature continues to rise, the frog will eventually relax, and fall into a dazed stupor. It will remain like that until it is too late. The heat of the water eventually begins to boil, thus cooking the frog alive.

In 2021, British Columbia witnessed firsthand 1 in 1,000 year events become 1 in 7 year occurrences. From multiple atmospheric river events causing dangerous mudslides and flooding in farming communities to a week-long heat dome which killed almost 600 people due to extreme temperatures. It is an undeniable fact that these catastrophic events are a direct effect of our planet’s rising climate crisis. Climate change is something that many people do not believe in until they see it, or better yet, feel it, even when it happens before our eyes and affects our daily life. There is a fierce hesitation to even acknowledge the problem exists. A majority of adults and government authorities have significantly less eco-anxiety when it comes to our planet’s quickening demise. Possible reasons may include greed, lack of education, or just plain short-sightedness because they know they will not be around to see what they have created destroy our earth.

I wanted to get a further insight on what my generation’s opinions are about the rising climate crisis. Upon talking to my peers, a common recurring theme mentioned was that we, as teenagers, feel as though we are not old or powerful enough to reverse the effects of climate change. It can also be difficult to make small changes when living in a household with adults because it can be difficult to change the habits and perspectives of those of an older generation. In other words, we feel like we have been born into a damaged world that we, the “generation of the future” are expected to fix. It is a looming thought that we will have to live with the consequences of a broken world. It is also frustrating that people who are in a governmental position of power are not actively taking the proper steps to lessen the effects of climate change.

Although the opinions of my peers remain true, something we must recognize is that as the inhabitants of earth we are the only ones who have a chance at beating climate change. It cannot be done overnight, or perhaps even in a few years, but without immediate action global temperatures are set to rise a whole 2 degrees. The first important step is to educate ourselves. With the help of growing green technology, we can learn to make the necessary changes to reverse the destructive consequences of the steadily warming world so we too do not get cooked alive.