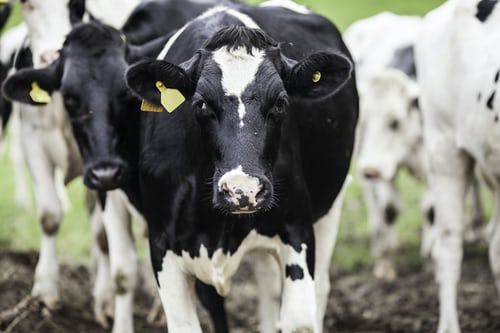 The goal of “herd immunity” against COVID-19, whereby enough people are protected (by vaccines or recovery from infection) that the disease no longer circulates. may not be truly achievable in 2021. It is believed that at least two-thirds of the population would need to be immunized for the reproduction rate to fall below one. Given the hard core of vaccine hesitancy and the vagaries of production and distribution, getting a strong majority vaccinated worldwide will take many months. Even then effectiveness may decline in the longer term. As Sarah Zhang writes in “The Atlantic”:

Efficacy against transmission will probably be the first to erode too. In the long term, immunity in general tends to wane, with protection against severe disease being the most durable. New variants may further knock vaccine efficacy down a rung or two. A vaccine that might have protected a recipient from getting infected with the original virus might now protect only against symptomatic infection. That’s still good for the vaccine recipient but not so good for herd immunity: The recipient could now carry enough virus to asymptomatically transmit it to others.”

Meanwhile half a million Americans have now died from COVID-19, more than twice as many as second-place Brazil. The daily rate of new infections in the USA has shrunk below 100,000, and hospitalizations are down too, but deaths are still averaging 2500 per day in February. About 15% of Americans have received at least one dose of vaccine, and 4% have been fully immunized (two shots). Israel remains the runaway leader, having vaccinated half of its people. Britain is at 25%. Canada, without a domestic source, is lagging at just over 3%.